In May we wrapped up Virtual Reality course lectured by prof. Lauri Savioja in Aalto University’s Department of Media Technology.

In the course 14 students from School of Science and Technology and Taikki’s MediaLab formed 5 teams and created virtual reality applications using RUIS. Here are pictures of their work: 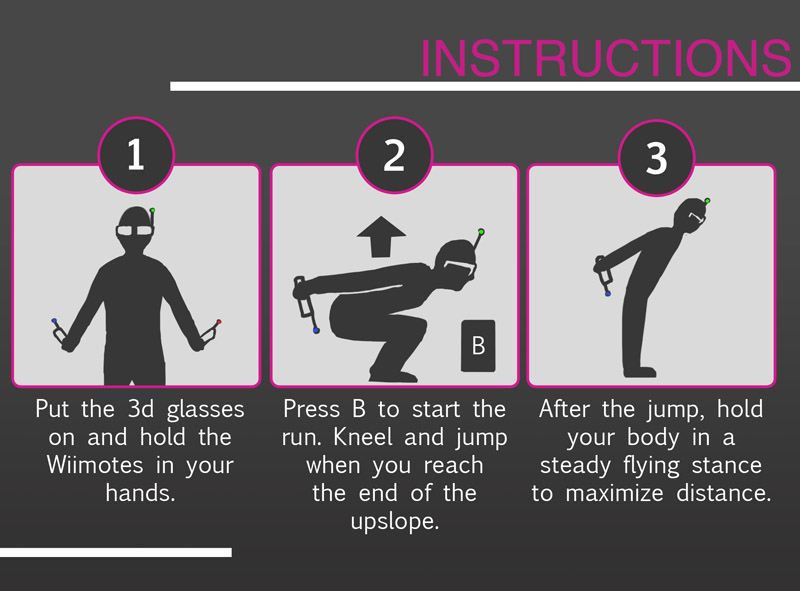 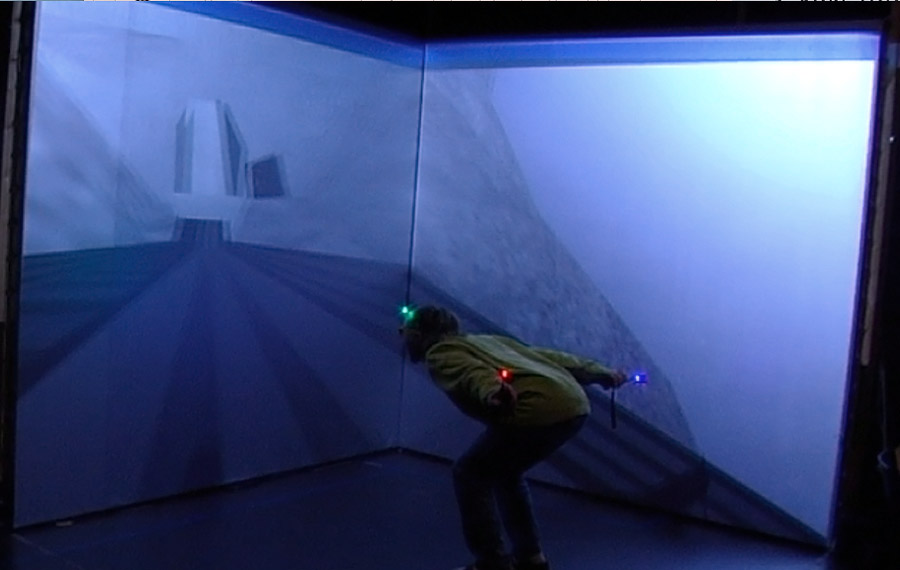 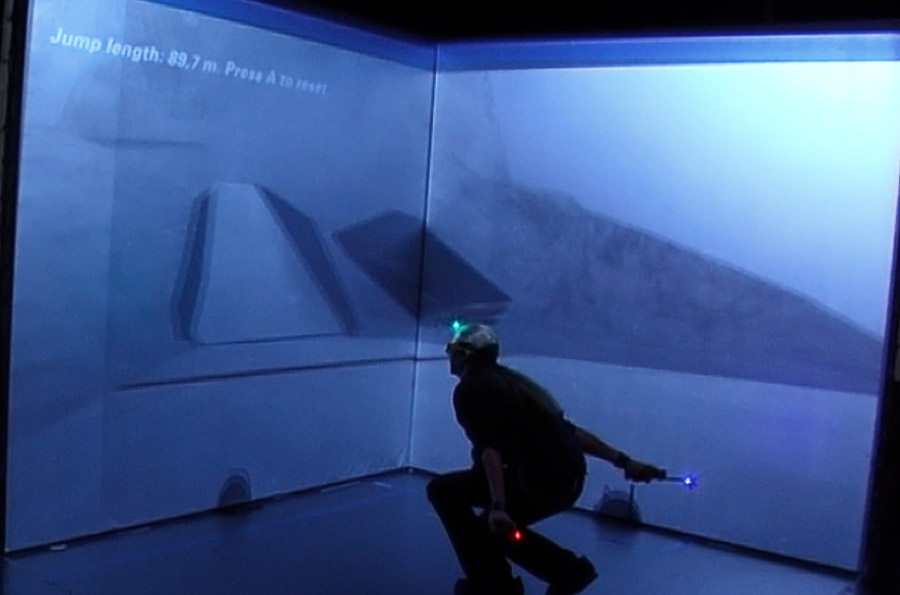 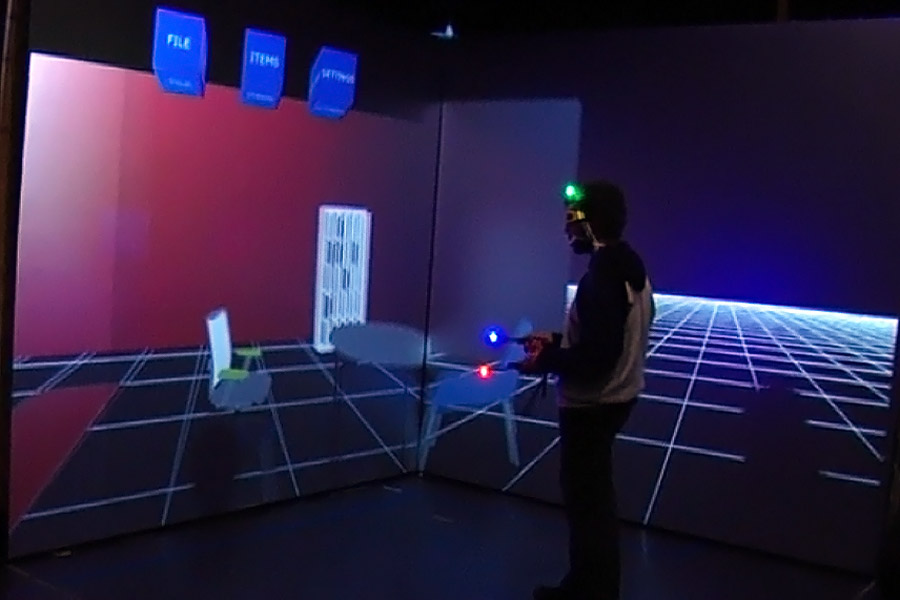 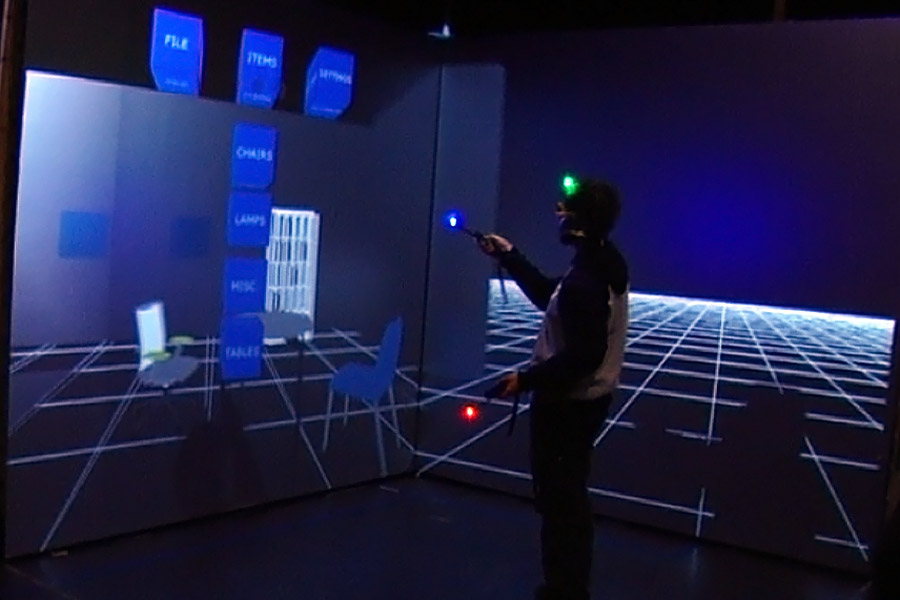 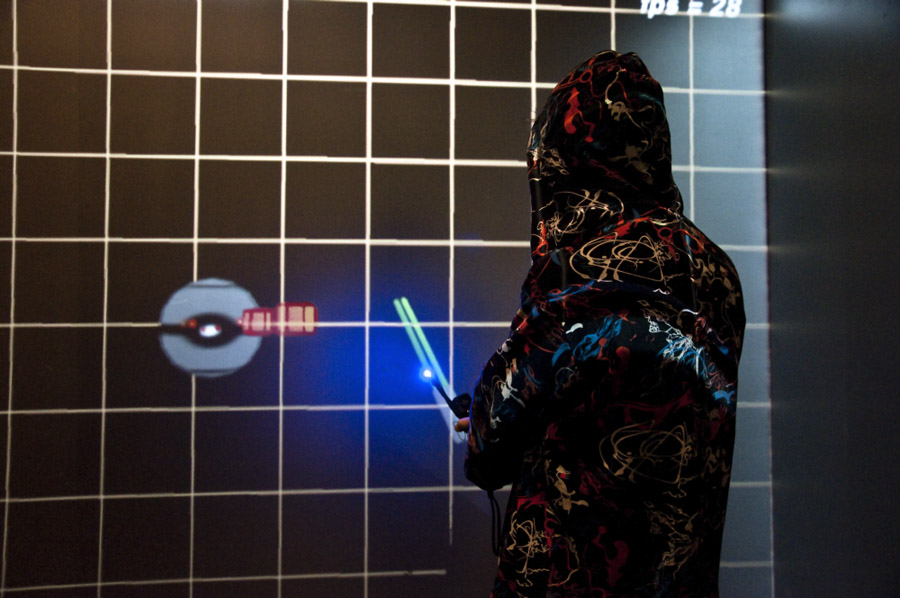 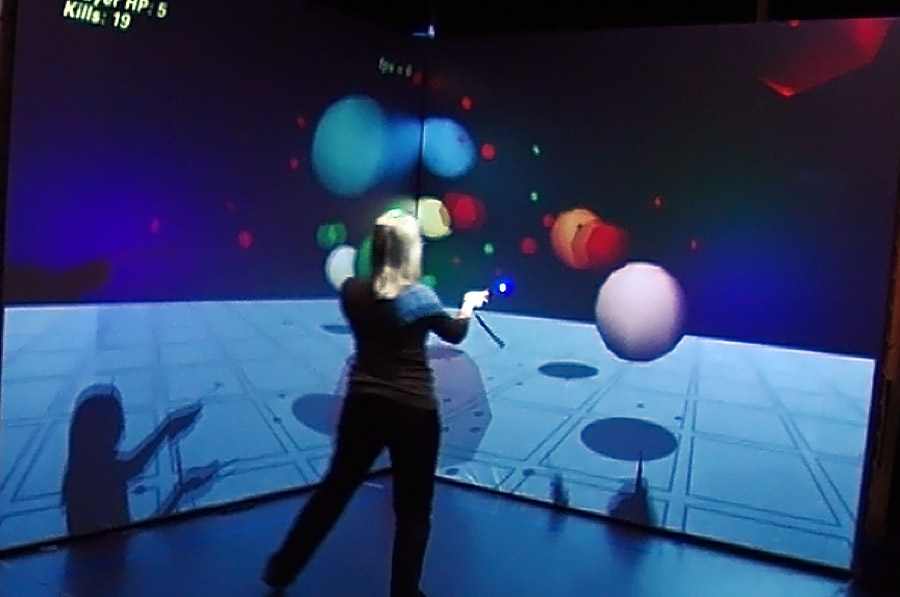 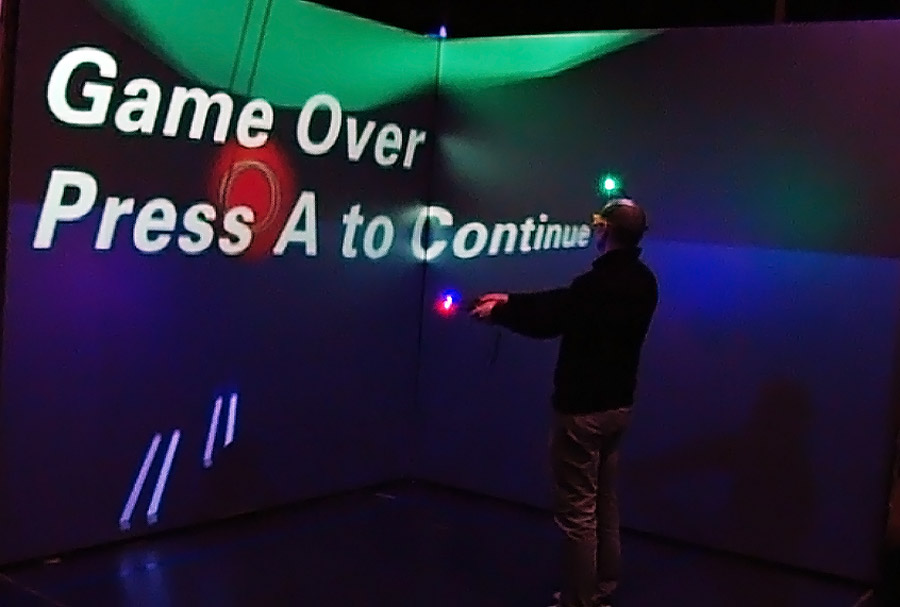 It was exciting to see the students to develop their applications. The course showed us that RUIS can be used for VR application and 3D user interface prototyping even by inexperienced developers.

Videos of students’ applications will be released later.

P.S. We are now working hard to add Kinect support for RUIS by the end of August 2011. Our plan is that this upcoming release can be easily installed by anyone with a computer and Kinect.

One Response to RUIS applications by students (pics included)